Make a 100 Watt linear amplifier from a kit

Many QRP rigs are capable of 5 or 10 watts of power, this is often enough for data mode DX, but sometimes you just need more punch to get heard on SSB. This page will show you how to build your own 100 Watt linear amplifier based on the kits that can be found on the various internet auction sites.

I initially tried making a 45 Watt amplifier kit but could not get this working (or find anybody else that had managed to get one working!). So I decided to try the 100 Watt amplifier kit. I found this 100 Watt amplifier to be of a much higher standard than the 45 Watt kit, There are also lots of references to the 100 watt kits on the internet. Therefore, this was the kit chosen to support this linear amplifier build project.

These amplifier kits are relatively cheap and are quite common on the internet. They can't be used as they are, a low pass filter and other items will also be needed to make this a practical piece of radio equipment.

There are issues with this project, there is no high SWR, overheating, reverse polarity or other protection mechanisms built in. So it needs to be used with care. It's not going to be as refined as a purchased professional kit like the HardRock 50 or the Juma PA 100 kits. But it should be fun to build and certainly less expensive.

Most of the parts needed to build this amplifier are available from the normal online auction sites. Cost is around $100. 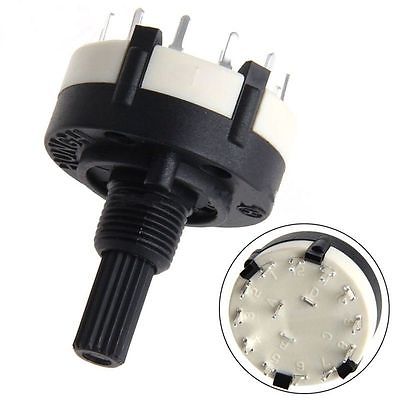 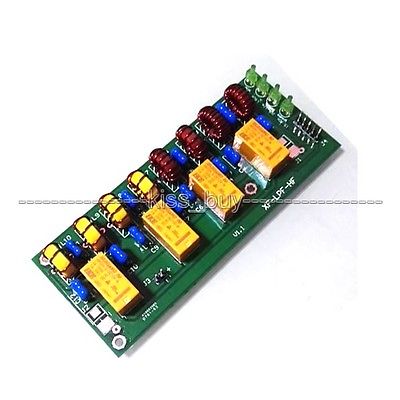 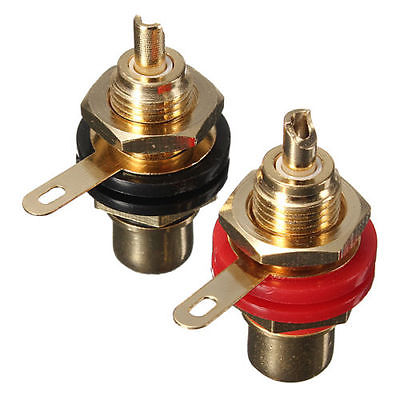 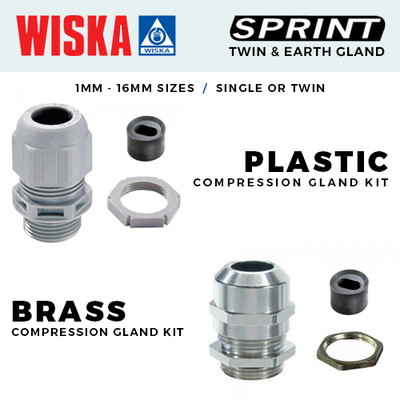 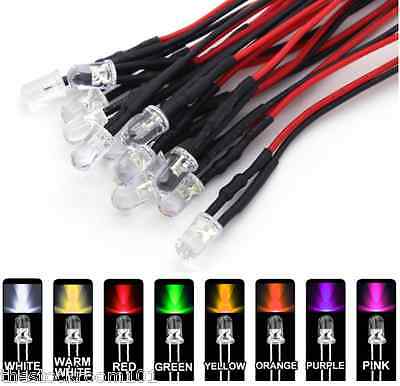 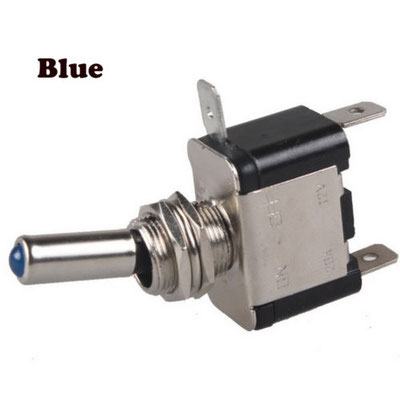 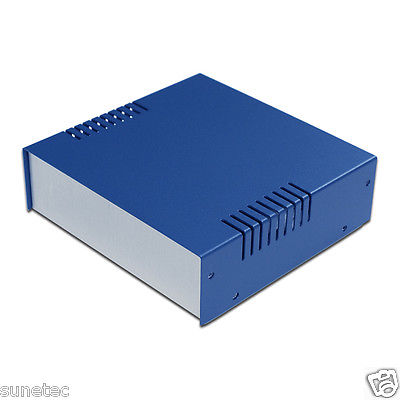 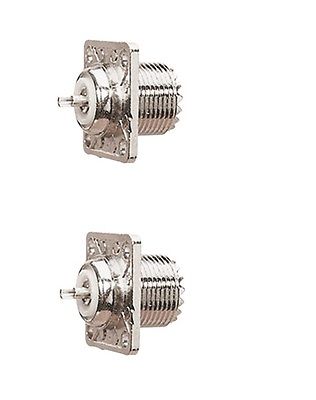 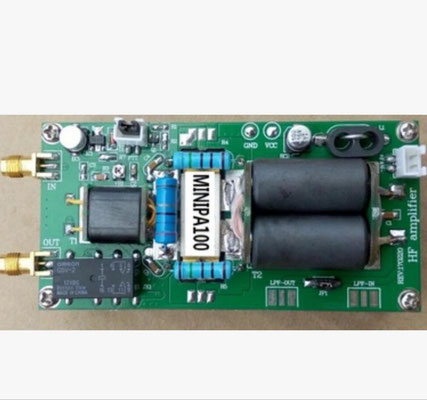 For this project, we have chosen a four-band  LPF. A rotary switch is used to select the desired operating band, the selected band is shown via an LED indicator.

About the amplifier kit

My kit came with all of the fiddly SMT devices pre-fitted. No instructions were included, but the remaining parts were pretty straightforward to identify. The kit arrived boxed and all the parts appeared new and to a high standard, the mosfet device may have been a reclaimed part (used in the past).

You could save yourself the bother of building the amplifier for a little bit more costs. Built and tested amplifier boards are available. You'll still need to connect it up and add the LPF. So there is not much time to be saved with this option.

Build the 100 Watt amplifier board

You'll need to refer to the 100 Watt amplifier images when making this kit. This will help identify components and how to make up the indutors etc..

Drill and tap the heat sink

Careful check and adjust the biasing as follows:

I covered the enclosure with masking tape to protect it while drilling and cutting. The holes we're marked out, drilled and de-bured as needed.

The hardest job was cutting the aperture for the main PCB so it can sit on the heatsink through the lid of the box. The outline of the heat sink aperture was drilled out, then the rough edges carefully filled to shape.

When all the components are fitted to the enclosure the amplifier is ready for wiring.

Heatsink tip: Don't drill all the way through the base of the heat sink into the veins. It looks awful and will snap your drill. Use shorter holes and screws or a heatsink with a deeper base. 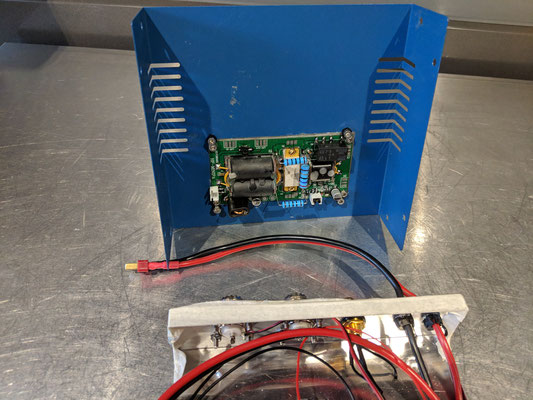 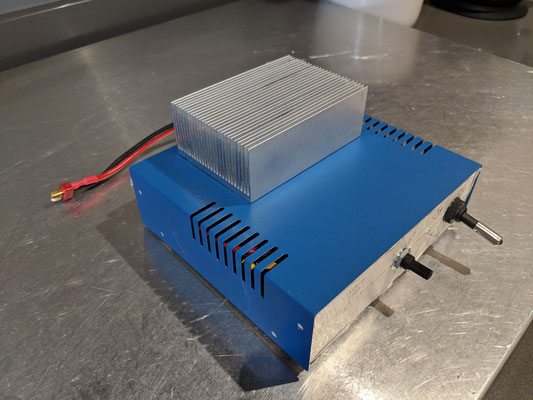 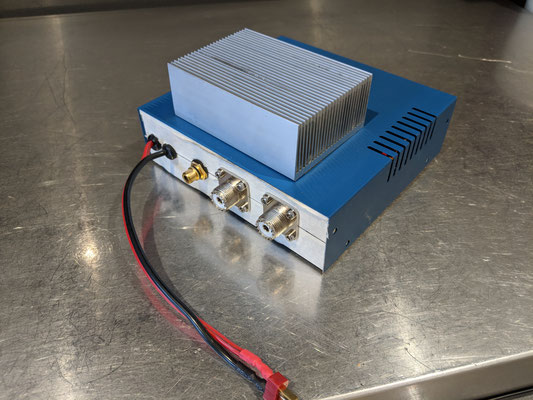 Always test for shorts before switching on!

It worked.......(for about a minute)! Then it got hot and went pop! When I took it apart I found a small piece of braid lying on the PCB, maybe this was the cause? A replacement power transistor was ordered, I replaced the faulty part and tried it again.

Do not connect this amplifier directly to a 5 Watt radio right away, 3 Watts should be the maximum delivering around 50 Watts output, you'll blow it up if you go straight up to 5W. Start with a 1 Watt and work up from there. This will protect your amplifier from SWR issues and high input spikes.

Connected to my FT817 the amplifier works very well. I was able to control the power via the FT817 output as expected. I obtained a maximum power of about 70  Watts from the amplifier which seemed fine for initial testing.

I then progressed to live data modes and made a number of contacts. The amplifier would get hot on the higher power settings, but at lower setting, I found this not to be such a problem (maybe a small fan is needed?).

I then managed a couple contacts SSB on 20 Metres with no complaints.

I'll now refine the setup and continue to test....

The fascia was printed on sticker paper using a regular inkjet printer. Easy.  All the important I/O was marked up to prevent errors in the future.

I think it looks great, I'm very happy with the results.

Now for some negatives...

The amplifier works,  it's great fun to build. However, the lack of SWR protection turned out to be an issue when trying to squeeze out the higher power. Although the amplifier can withstand an SWR of 2:1,  I still managed to blow up the power transistor a number of times. The use of automatic antenna tuner initially caused me problems, just running through the tuning cycle was enough to make the FET go pop.

Keeping that input power down will save the day and allow the amplifier to work well.

Next I need to identify a way to incorporate some SWR protection when I work this out I will post this here.

Keeping the I/P power low is key to protecting this amplifier, although the temptation is always to push it up.

Ideas for amplifier protection....I've not done these yet

Here are some ideas sent to me by Vanni I8JJB to protect and improve this amplifier (thank you Vanni):

I haven't tried these protection ideas myself yet, but will do at some point in the future. When I'm done I'll let you know!

Return to the QSO Shack Homepage. 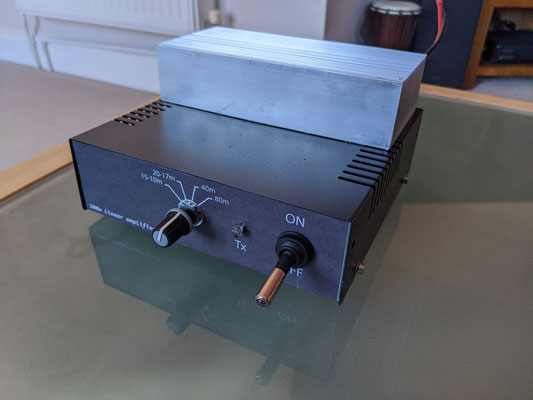 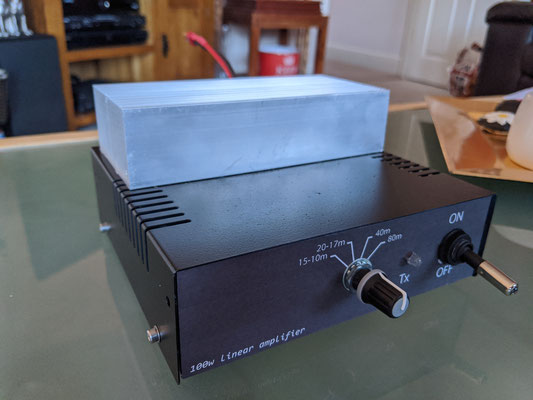 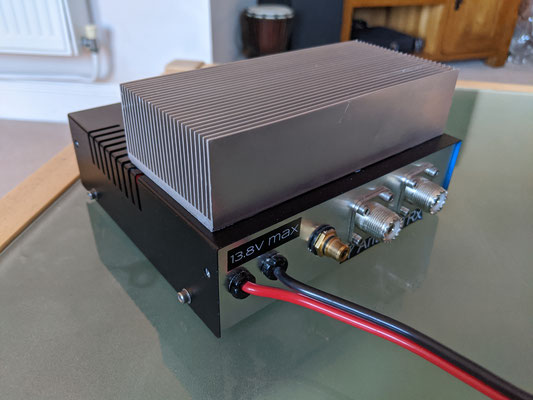 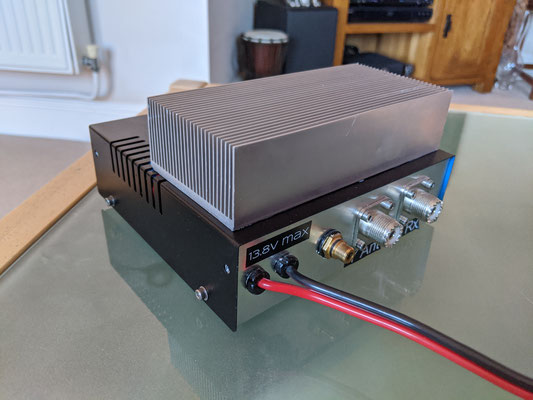 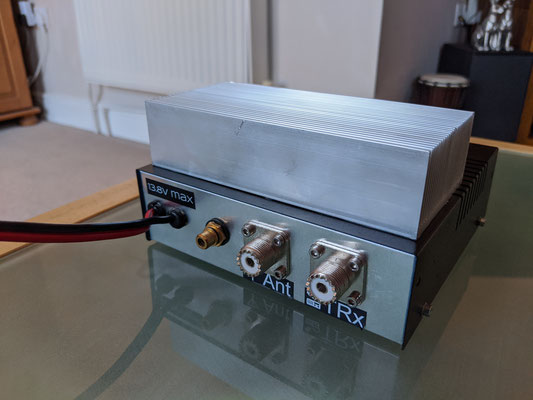 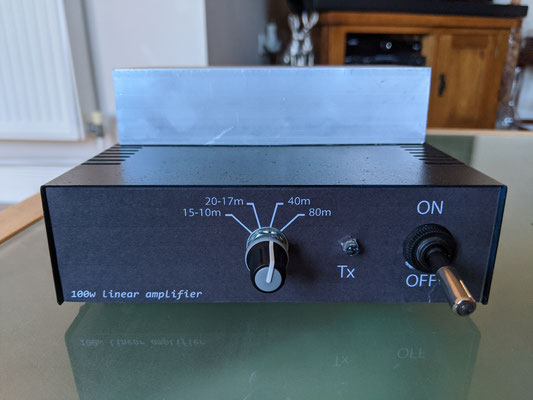 This site is sponsored by: AdaptiveBMS  CAPA software for business improvement